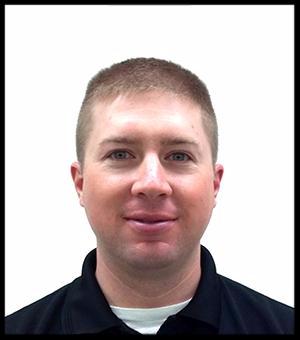 Jeff Paul has been nominated as our Sales Rep of the Month. Knowing his RSM was going to be in town for two and a half days last month, Jeff managed to set up meetings with 10 different Fire Departments during Tony's visit to Nebraska.  Now, all 10 departments are going with Fire-Dex!

Jeff was also responsible for a record order of ParaDex EMS Gear!  The department wanted foam padded knees because they're always kneeling on the ground when working with patients. So Jeff reached out to his RSM who worked with our design team and they made it happen!

Jeff stated when he started with Danko Emergency Equipment in February of 2013, it was "an adventure that I will always remember.  I have believed in what Fire-Dex represents and is doing to make the firefighter's job easier while in their gear, especially with the FXR design." Jeff then went straight to the tattoo parlor and got the Fire-Dex logo tattooed right across his heart; just kidding!

Congratulations on all of your recent successes and on your nomination as our Sales Representative of the Month!