There are no words to describe the feeling when entering the 9/11 Memorial Museum. Witnessing people of all ages remember, honor and respect the grounds is humbling and inspiring at the same time. 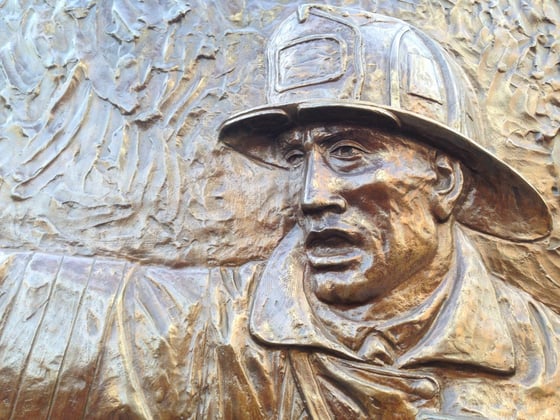 These images were take on Tuesday, July 1st at the 9/11 Memorial Museum in New York City. It was a very calm morning with blue skies...much like the morning on September 11, 2001.

In heart of the bustle of the NYC financial district, the memorial is serene and peaceful. 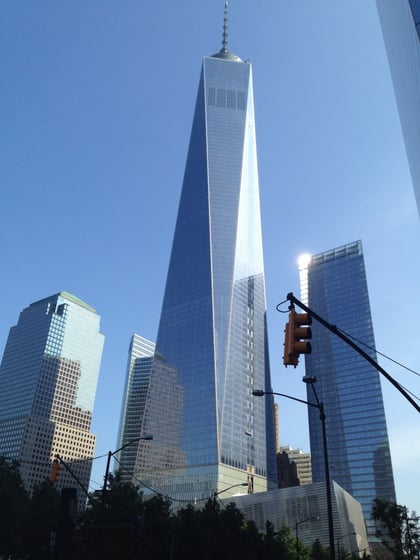 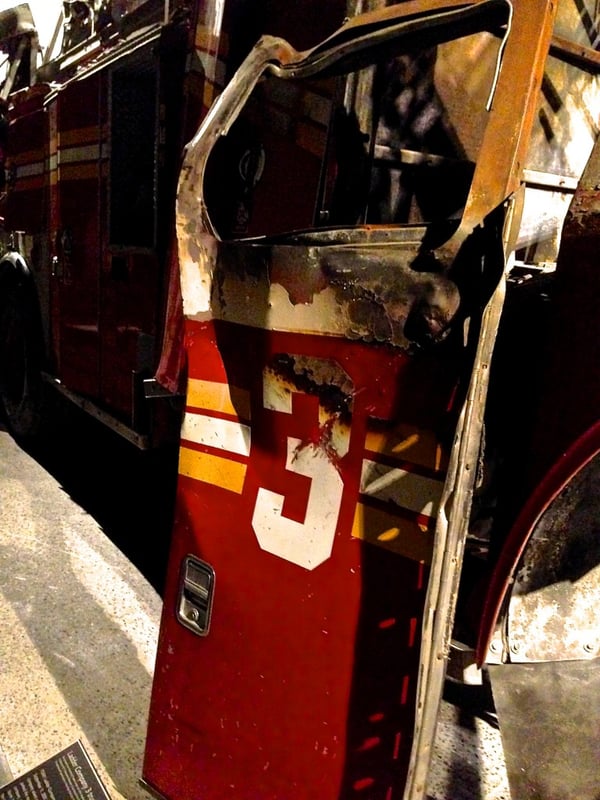 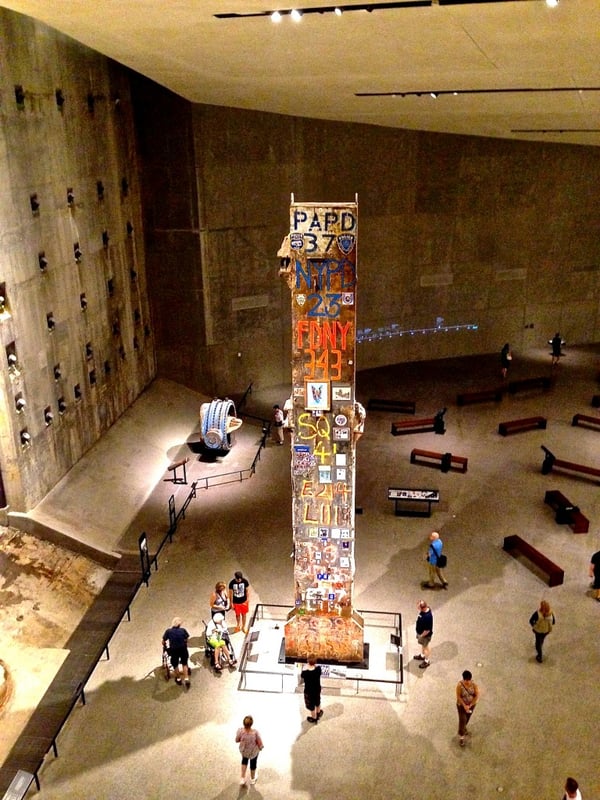 The Last Column. A three-story beam of metal that stood in the foundation of the World Trade Center's South Tower.