Medina, Ohio - March 25th, 2016 - Fire-Dex is pleased to announce the promotion of Jeff Koledo to National Sales Manager. This position will allow Jeff to lead, mentor and direct the sales force as Fire-Dex moves forward into the next phase of growth.

"Jeff has a natural ability to be a tremendous mentor and coach. The Fire-Dex sales team will grow quickly under his leadership," said Steve Allison, VP of Sales and Marketing.

Jeff joined the team in August of 2006 as a Regional Sales Manager for the T60 territory and was promoted to Senior RSM in October of 2010. The Fire-Dex sales team will now report to Jeff with this current advancement.

Please join us in congratulating Jeff Koledo on his continued success with Fire-Dex.

This transition will include the following territory changes, effective 4/1/16: 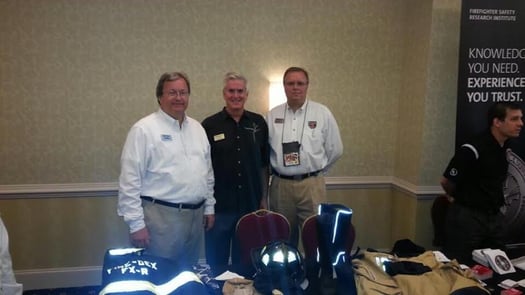 Steven Clawson recently joined the sales team as the Texas (T75) Account Manager. He will report to Sr. Regional Sales Manager, Tory King, as they collaborate to increase Fire-Dex's presence in Texas. 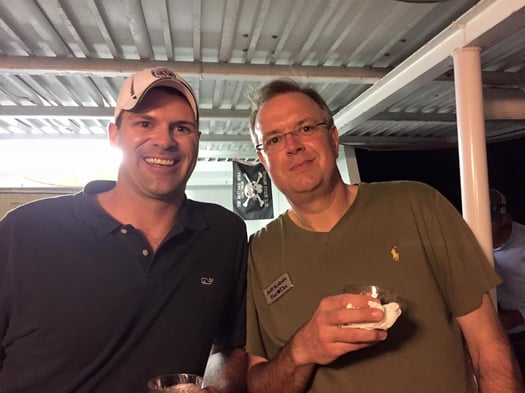