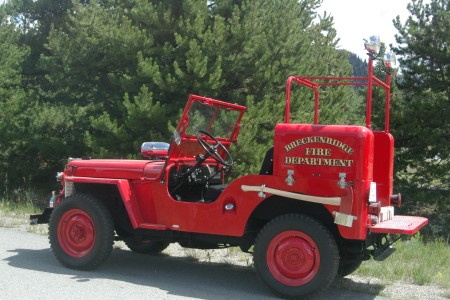 The Red White and Blue Fire Department was created in the late 1800s as a response to the constant threats of major fire that a growing city such as Breckenridge faced. The department, and the museum get their name from the original three companies that made up the department – the Red, the White, and the Blue.